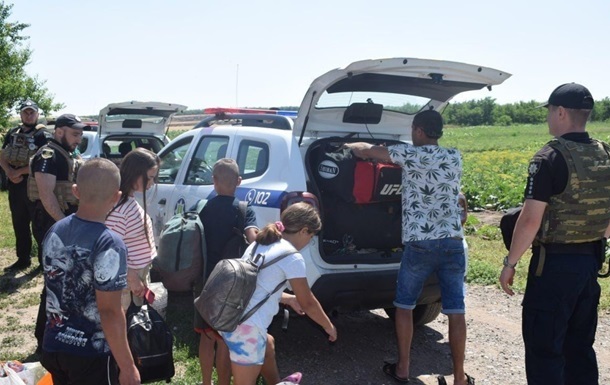 Two boys died in the Kharkov region. Two more children were wounded in Chernobaevka and Nikolaev.

At least 1,063 children have suffered in Ukraine as a result of Russia’s full-scale armed aggression. As of Saturday morning, August 6, the official number of child victims was 361, more than 702 were injured, informs Office of the Attorney General.

It is indicated that these figures are not final, since work is underway to establish them in places of active hostilities, in temporarily occupied and liberated territories.

On the eve it became known that on August 5, as a result of the shelling of Nikolaev, a 13-year-old boy was injured.

The prosecutors also learned that on July 28, due to the shelling of the village of Chernobaevka, Kherson region, a young boy was injured.

2,211 educational institutions were damaged due to bombing and shelling by the armed forces of the Russian Federation. Of these, 230 were completely destroyed.

Recall, on August 1, the state portal for searching for children, Children of War, was launched in Ukraine. It can be used by anyone who has information about a child affected by the military aggression of the Russian Federation.

Seven microdistricts of Nikolaev were subjected to a missile attack