Occupants shelled Sumy region, there is a victim 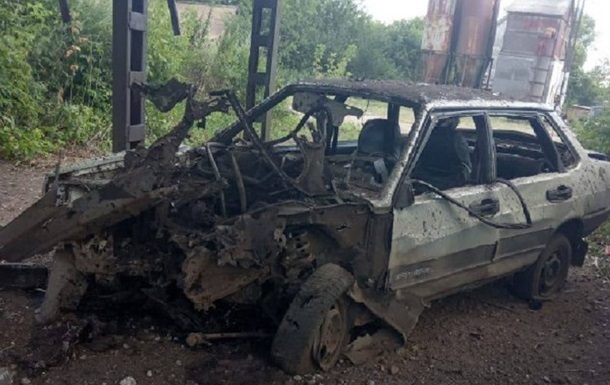 The Russians shelled the Sumy region all day

The Russian invaders once again shelled the Sumy region – 71 households of the region were left without electricity.

During the day, the Russian army opened fire on the Sumy region five times, as a result of which houses were damaged and there were injured. This was announced on Friday, August 5, in Telegram by the chairman of the OVA of Sumy region Dmitry Zhivitsky.

He clarified that there were more than 60 arrivals in total, one person was injured. Seredino-Budskaya, Esmanskaya, Glukhovskaya communities came under shelling.

“During enemy shelling of the Shostkinsky district, the Russians got into the house of civilians. A 52-year-old man was wounded. He is currently in the hospital,” he said.

In addition, as a result of Russian shelling, the power grid was damaged, and 71 households in the district were left without electricity. According to Zhivitsky, everything will be restored in the near future.

We will remind, as a result of shelling by the Russian aggressors of residential quarters of the Ship area of ​​Nikolaev on Friday, August 5, one person was lost, 22 more got wounds.