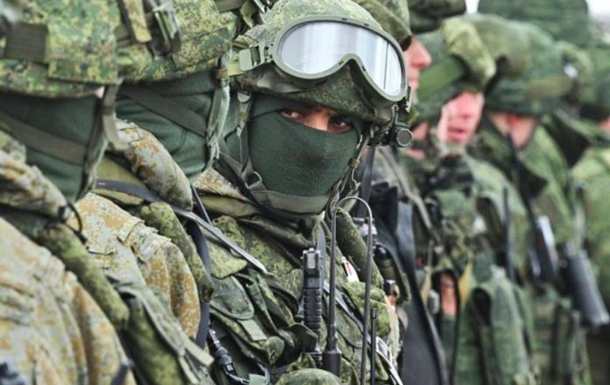 The Kremlin continues to replace Ukrainian collaborators in the occupation administrations with Russian officials, the Institute for the Study of War notes.

A new volunteer battalion Samara is being formed in Russia, which will become part of the 3rd Army Corps of the RF Armed Forces. It recruits men between the ages of 18 and 50 without mandatory military experience. On Friday, August 5, reports the American Institute for the Study of War (ISW).

ISW indicates that Russian troops are forming a 15,000-strong army corps in the Western Military District, based in Mulino, Nizhny Novgorod Region.

In turn, the governor of the Omsk region Alexander Butkov also said that the Omsk region continues to form three volunteer battalions – Irtysh, Avangard and Om – to be transferred to the Donbass and provide engineering, medical and logistical support to already formed battalions.

ISW also writes that Russian troops have carried out unsuccessful ground assaults on settlements south of Bakhmut and unsuccessfully tried to advance into Lozovaya in the Kherson region. The Russians also carried out several limited ground attacks north, northwest and southwest of Donetsk.

“Russian and Ukrainian forces have exchanged heavy artillery fire in Pisky, indicating that the Russians are unlikely to take full control of Pisky,” analysts said.

They also suggested that the occupying authorities would probably intensify work on passportization and the introduction of rubles, the collection of data from the civilian population in the occupied territories in preparation for future pseudo-referendums.

“The Kremlin continues to replace Ukrainian collaborators in the occupation administrations with Russian officials,” writes ISW.

Earlier it was reported that Ukraine and Russia are preparing for the start of an extremely active phase of hostilities in the south.