Seven microdistricts of Nikolaev were subjected to a missile attack 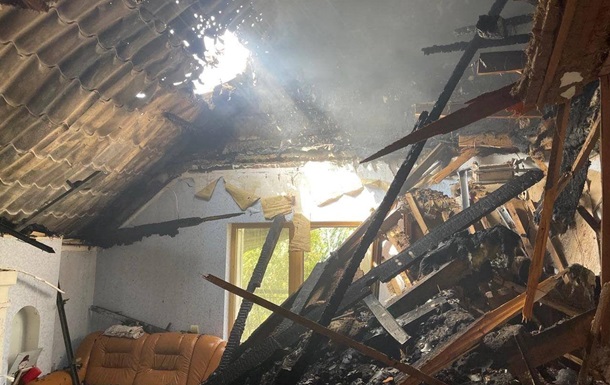 Consequences of shelling in Nikolaev

In one five-story building, part of a Russian rocket broke through the ceiling and flew into the apartment. Two people were injured.

On the night of Saturday, Russian aggressors launched rocket attacks on seven microdistricts of Nikolaev. This was announced by the mayor Alexander Senkevich in Telegram Saturday morning, August 6th.

“Today, Russian terrorists attacked Nikolaev at about 03:30. Seven microdistricts of the city fell under rocket attacks. Residential buildings were damaged. In one five-story building, part of the rocket broke through the ceiling and flew into the apartment. Two people were seriously injured. We are examining damaged residential buildings,” the mayor wrote. and published a photo of an enemy missile that broke through the ceiling in the apartment. 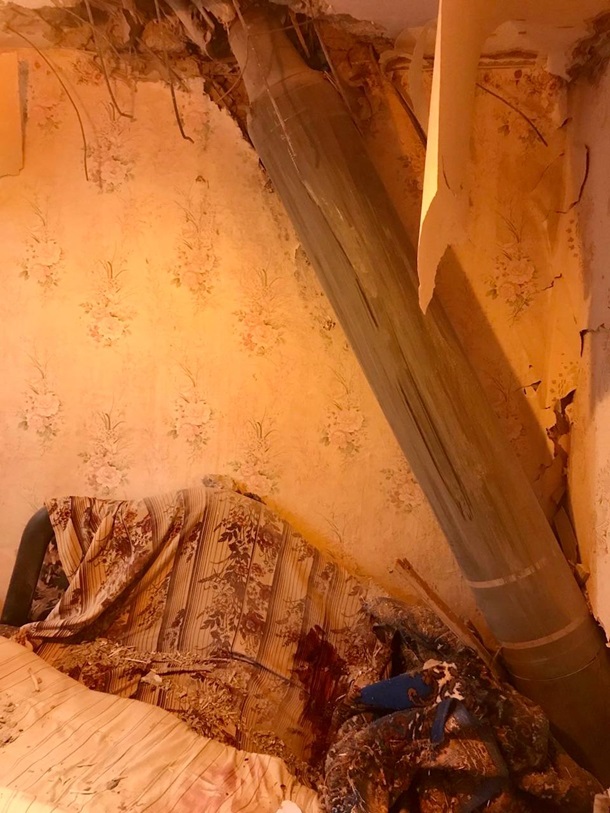 In turn, the Nikolaev OVA informsthat today, approximately at 04:30, there were shelling in the area of ​​​​the villages of Polyana, Stepnoe, Shirokoe, Krasnaya Dolina. At the moment, shelling is also taking place with a certain frequency in the Shirokovskaya community. There were no casualties.

Let’s remind, on Friday the enemy fired at the Ship area of ​​Nikolaev twice – from MLRS and long-range artillery Pion. One person was killed and 22 others were injured.