Shelling in Donbas: DTEK returned electricity to 14,000 families in a day 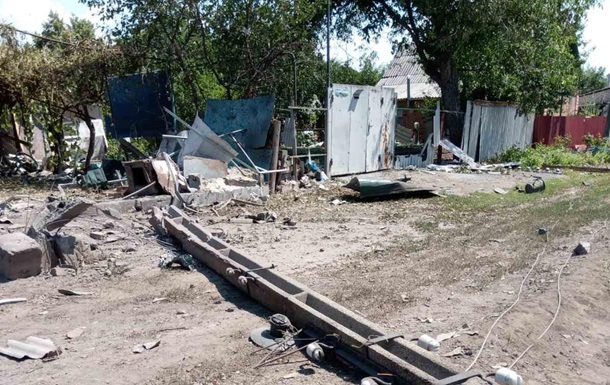 Restoration work is the most difficult in the Bakhmut and Toretsk communities, which are constantly under fire.

Over the past 24 hours, DTEK’s emergency brigades returned electricity to 14,000 families in 12 populated areas of the Donetsk region, which were de-energized due to shelling by the occupiers, reported on the company’s website on Saturday, August 6th.

Restoration work was carried out in the Pokrovsky, Bakhmut and Kramatorsk regions.

So, with the permission of the military in the Bakhmut community, it was possible to restore the power supply to 6.5 thousand families.

“This is one of the main areas of attack of the enemy in the Donetsk region, which is under constant shelling,” the company notes.

In the community of Toretsk, where shelling continues unabated, power engineers have repaired networks for more than 7,000 families.

The energy company’s specialists worked in the Avdiyivka, Selidovskaya and Konstantinovskaya communities.

In addition, on the eve of the attacks, the Krivorozhsky and Nikopolsky districts of the Dnipropetrovsk region were again subjected to shelling. Almost 4,000 households were left without electricity. Overnight, power engineers resumed power supplies for more than 3,000 families.

It should be noted that during July, DTEK’s emergency teams returned electricity to 478,000 families in three regions of Ukraine.

Venezuela: Resumption of relations with Colombia should boost economic recovery