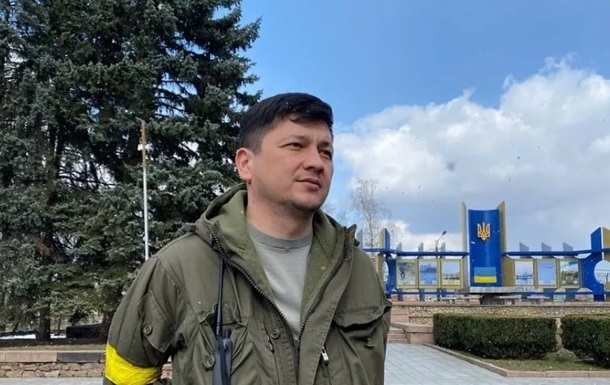 It is hard for the Russians to think about attacking the city now, as they are suffering from accurate shelling of the Ukrainian Armed Forces from HIMARS systems, Kim said.

The Russian army will not be able to capture Nikolaev in the coming months, as the city is reliably protected, and successful counterattacks of the Armed Forces of Ukraine in southern Ukraine exclude the possibility of a significant advance of the enemy in the region. This was announced on Friday, August 5, by the head of the Nikolaev Regional State Administration Vitaly Kim in an interview Chief Commissar

According to the official, it is now difficult for the Russians to think about attacking the city, since they are suffering from accurate shelling of the Ukrainian Armed Forces from HIMARS systems and other Western weapons.

At the same time, Kim believes that the top military leadership of the Russian Federation may try to capture Nikolaev in the next six months.

“Perhaps they have a plan to take Nikolaev in about six months, but in the near future it is simply unrealistic. In addition, first of all, the Russians will try to reach the administrative border of the Kherson region in order to record at least some kind of “victory”. “For it is reasonable to complete at least something before taking the next steps. And now, on the contrary, we are slowly recapturing the Kherson region. How can the Russians attack at all when their warehouses and command posts are on fire, and the generals refuse to move beyond the Dnieper?” said the head of the Nikolaev Regional State Administration.

At the same time, Kim said that the authorities are doing everything possible to evacuate residents of the region to safer areas.

Earlier it was reported that as a result of the shelling by Russian aggressors of residential areas of the Ship District of Nikolaev on Friday, August 5, one person was killed, another 22 were injured.

Recall that the Ministry of Infrastructure of Ukraine is now considering the possibility of exporting agricultural products from the ports of the Nikolaev region within the framework of the Istanbul Grain Agreements.