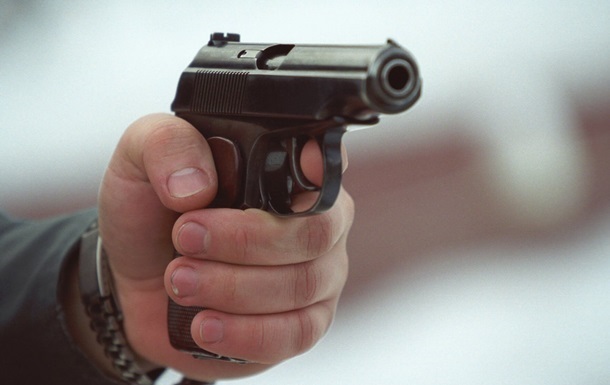 Partisans are active in the south of Ukraine

Vitaly Gura is in the hospital with numerous bullet wounds. His condition is grave.

In the Kherson region in the temporarily occupied Nova Kakhovka, an attempt was made on the “deputy head of the administration” Vitaly Gur. This is reported TASS on Saturday, August 6th.

“An attempt was made on Vitaly Gur in his house. He is in the hospital with numerous bullet wounds, his condition is serious,” the report says.

A video from the scene of the attack also appeared on the network. The collaborator was allegedly shot with a Makarov pistol in the house shown in the video.

Earlier, in Novaya Kakhovka, partisans liquidated a former policeman, collaborator Sergei Tomka. After the betrayal, he was appointed “deputy chief of police” of the city.

And in the Kharkiv region, in the urban-type settlement Bolshiye Burluki, they blew up the local Gauleiter Yevgeny Yunakov.

The fall of Ukraine's reserves slowed down by five times