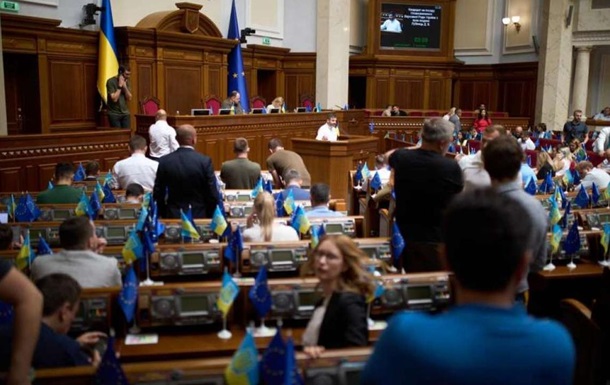 The text of the ruling is not yet available.

On the eve of the National Security and Defense Council adopted a new package of anti-Russian sanctions. The President asks the Rada to approve it.

President of Ukraine Volodymyr Zelensky submitted a draft to the Verkhovna Rada decrees on the approval of the decision of the National Security and Defense Council of August 5 on the introduction of new sanctions against Russia.

The text of the draft is not yet available on the website of the Parliament.

Earlier it was reported that Zelensky held a meeting to compensate Ukraine for the damage caused by Russia’s armed aggression.

The Cabinet of Ministers has developed a methodology for assessing the losses of enterprises as a result of the war with the Russian Federation. It will be used both for filing claims for compensation and for preparing lawsuits against Russia.

Taiwan accuses China of practicing attacks on the island