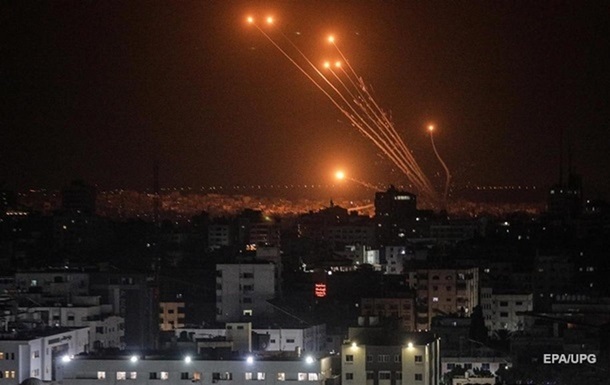 Earlier it became known that the parties, through the mediation of Egypt, are discussing a truce, which should come on August 7 at 20:00 local time.

Israel announced the achievement of the goals of a special operation in the Gaza Strip: Operation Dawn, which was launched by the Israel Defense Forces on August 5 against the Islamic Jihad terrorist group, has been successfully completed. Israeli Prime Minister Yair Lapid said: transmits Jerusalem Post.

“The goals have been achieved, it is useless to continue the operation,” the Israeli prime minister said after visiting the Southern Command and control centers together with the country’s Defense Minister Benny Gantz.

Earlier it became known that the parties, through the mediation of Egypt, are discussing a truce, which should come on the evening of August 7 at 20:00 local time.

Recall that the Israel Defense Forces on the eve of launched Operation Dawn against the group “Islamic Jihad” in the Gaza Strip. During the airstrikes, Taysir Jabari, the leader of the northern district of the military wing of Islamic Jihad in Gaza, and several other militants were eliminated. there are civilian casualties.

In response, the terrorists launched a massive rocket attack on the center and south of Israel.

In Bakhmut, the situation is deteriorating, but so far under control - the mayor's office