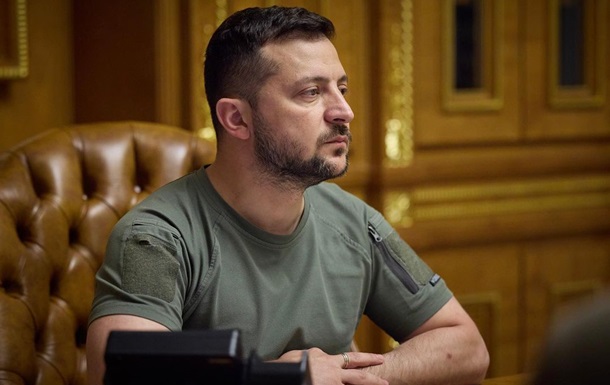 Every week there are more and more reports that the occupiers are preparing for pseudo-referendums in the areas of southern Ukraine they have occupied.

The so-called “referendums” in the occupied Ukrainian territories will close the possibility for the Russian Federation of any negotiations both with Ukraine and with the civilized world. This was announced on Sunday, August 7, by President of Ukraine Volodymyr Zelensky in his video message.

“There are more and more reports that the occupiers are preparing for pseudo-referendums in the areas of the south of our state they occupy,” he said.

According to him, the position of the Ukrainian state on this issue remains the same.

“We will not give up anything of ours, and if the occupiers follow these pseudo-referendums, then they will close for themselves any possibility of negotiations with Ukraine and the free world, which the Russian side will definitely need at some point,” Zelensky added.

Zelensky also warned that anyone who would help the Russians somehow realize this intention would be accountable to Ukraine.

Po data intelligence, the Russian occupiers are planning to organize the so-called “referenda” in the Kherson and Zaporozhye regions on September 11.

It is known that the Russian occupiers are planning to “buy” the votes of the inhabitants of the Kherson region before holding a pseudo-referendum on joining the Russian Federation.