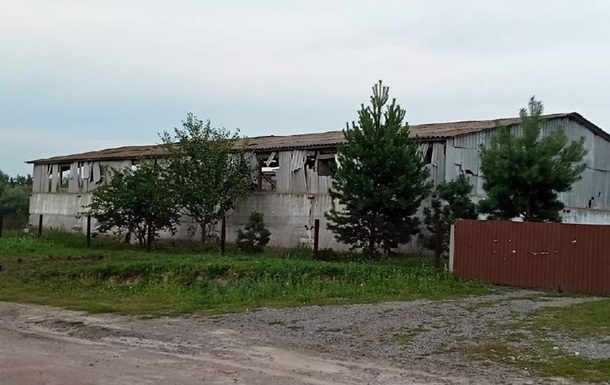 The Russians continue to fire at the communities of the Sumy region, while destroying infrastructure facilities and residential buildings.

In the Sumy region, the Russians shelled the Belopolskaya, Burinskaya, Esmanskaya, Novoslobodskaya and Seredino-Budskaya communities, in the latter the shelling continues. This was announced on Sunday, August 7, by the chairman of the Sumy OVA Dmitry Zhivitsky in Telegram.

He said that after 1 pm shelling began on the outskirts of the village of Pavlovka, Belopolskaya community.

“Mortar fire, ten arrivals. Six residential households, a water tower, an electric transformer and a power line were damaged. There is no power supply in two streets, work is underway to restore it,” Zhivitsky said.

According to him, after 5 p.m. there was shelling of the environs of the village of Peski, the Burinsky community. A total of 13 arrivals were recorded. From 6 p.m. there were 16 arrivals from artillery, all of them on the outskirts of Ulanovo, the Esman community.

“On the outskirts of the village of Manukhovka of the Novoslobodskaya community, the Russians also opened artillery fire, 13 arrivals. A farm, a hangar with agricultural equipment were damaged. There is also damage to the power grid. Already after 20 hours, shelling from various types of weapons of the Seredino-Budskaya community began. There was a fire, the shelling continues “, – informed the chairman of the Sumy OVA.

Recall that in the Vinnytsia region, the Russians fired rockets at military facilities.

"We are going to make Colombia more egalitarian for all", says Petro upon assuming the Presidency