Telethon will last until victory – Ministry of Culture 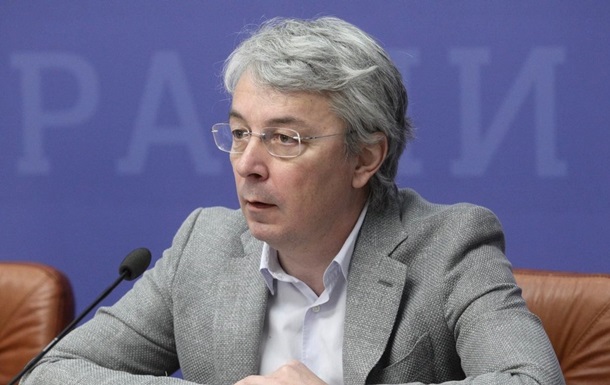 The nationwide informational telethon was launched on February 24 – the day of the start of Russia’s full-scale invasion of Ukraine.

Minister of Culture and Information Policy Oleksandr Tkachenko said that the nationwide telethon United News will continue until Ukraine wins the war. According to Tkachenko, the experience of running the marathon over the past few months has shown that the decision to launch it was the right one. transmits Public.

The nationwide informational telethon was launched on February 24 – the day of the start of Russia’s full-scale invasion of Ukraine.

Channel 5, Direct and Espresso TV channels were not included in the nationwide telethon. Svobodnye media LLC, which owns Channel 5 and Direct, has repeatedly appealed to the National Council, the National Security and Defense Council and the Ministry of Culture with a request to provide these with part of the airtime in the national marathon and include them in the editorial group.

However, on the night of April 4, the channels were excluded from digital broadcasting. As Detector Media reported with reference to the company’s statement, no one has yet taken responsibility for turning off TV channels from digital air and has not explained on what legal grounds this happened.

On July 11, 2022, Rinat Akhmetov announced that Media Group Ukraine waives in favor of the state all broadcast and satellite television licenses of its channels and licenses of its print media in Ukraine. According to him, the decision was dictated by the law on oligarchs.

On July 21, the National Council on Television and Radio Broadcasting canceled the licenses of 14 companies owned by businessman Rinat Akhmetov.

Recall, Tkachenko said that now in Ukraine there are no budgetary funds for making films, the minister called for cooperation with foreign partners to raise funds for cinematography.