The OP urged Germany to increase the supply of weapons 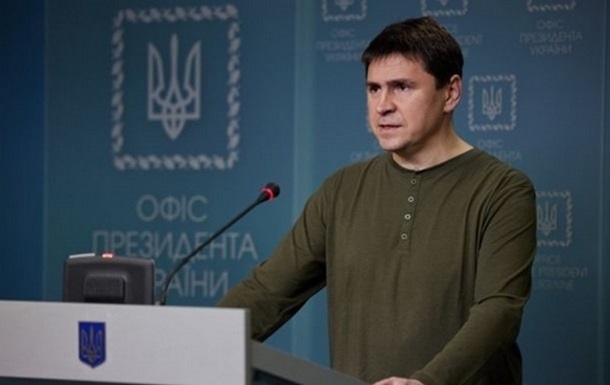 Advisor to the head of the OP Mikhail Podolyak

Mikhail Podolyak, adviser to the head of the OP, said that Ukraine needs more modern weapons. Kyiv hopes for the active participation of German Chancellor Olaf Scholz in this matter. He said this in an interview with daily mirror.

“Germany must now take a different path, to understand what Russia really is. It’s a fact that we need more weapons,” he said.

According to Podolyak, Ukraine needs the supply of long-range artillery and multiple launch rocket systems, which will effectively eliminate the logistics and logistics warehouses of the Russians, as well as an increase in the number of drones is also important for the Armed Forces of Ukraine.

“Anti-aircraft systems, such as IRIS-T, which Germany has declared ready to supply, to better protect our cities from attack from airspace. We need more of them to protect at least Kyiv, Kharkov, Dnipro, Nikolaev and Odessa,” – Podolyak said.

He also noted that Ukraine needs to increase the number of armored vehicles in order to move deeper into the territories controlled by the occupiers after Russia’s retreat.

“The more and faster we get heavy weapons, the sooner we can stop this war,” the adviser to the head of the Presidential Office emphasized.

Recall, Andriy Yermak, Head of the Presidential Office, had a telephone conversation with Jens Pletner, Foreign Policy Adviser to the German Chancellor. Yermak noted the need for an accelerated receipt of modern weapons by Kyiv and increased sanctions pressure on Russia.

Earlier, the Presidential Office stated that Germany was blocking a package of assistance to Ukraine from the European Union in the amount of eight billion euros.