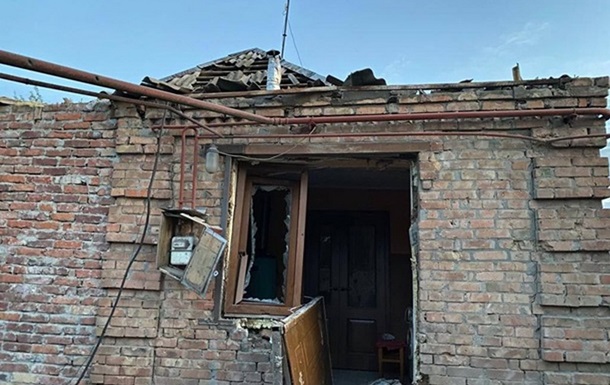 Consequences of one of the attacks on Nikopol

Several country houses were damaged and several fires broke out. According to preliminary information, there were no casualties.

It is reported that the invaders fired at the community from Gradov – they fired 20 shells. The pumping station was damaged.

“The inhabitants of three villages of the community were left without water – this is almost 7,000 people,” Reznichenko wrote.

In addition, several country houses were damaged and several fires broke out. According to preliminary information, there were no casualties.

Inhabitants of Nikopol warn about a possible new shelling from the MLRS.

Recall that on the night of August 7, Russian troops fired four times at the Dnipropetrovsk region. Nikopol and Krivoy Rog districts suffered.

'The system keeps us away from self-love and affection for the other', says artist Ani Ganzala