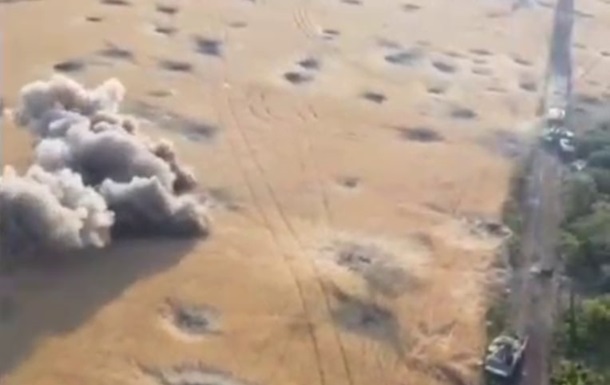 On one of the field roads, the defenders managed to destroy five enemy tanks and their crews.

On the eastern front, Ukrainian soldiers set up an ambush against a column of Russian troops and attacked it. The corresponding video on Monday, August 8, was published by journalist Andrei Tsaplienko.

According to the video, the Armed Forces of Ukraine managed to destroy five enemy tanks and their crews.

Earlier, the General Staff of the Armed Forces of Ukraine showed a video of how the soldiers of the 93rd separate mechanized brigade delivered a spectacular blow to a Russian tank.

Tags: ambushArmedColumndefendersdestroydestructiondonbassenemyfieldForceshitmanagedtanksUkrainewar in ukrainewar with russia