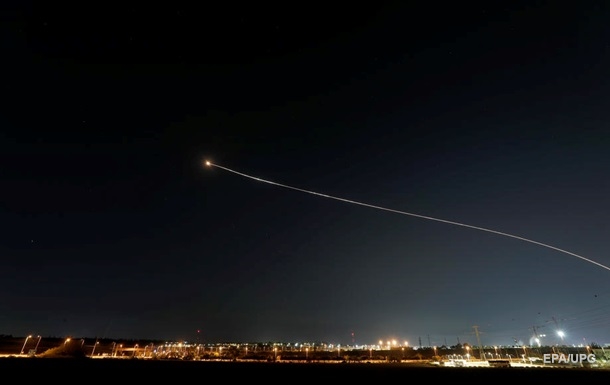 Several shells, after the ceasefire came into force, were launched from the territory of the Gaza Strip towards Israel.

Israel and the Palestinian group “Islamic Jihad” announced a truce. About this on Sunday, August 7, writes Radio Liberty.

The truce was signed to end an intense conflict that has left at least 36 Palestinians dead, including 11 children, and more than 300 injured.

A senior Islamic Jihad official explained that the Cairo-brokered ceasefire agreement “contains an Egyptian commitment to work towards the release of two prisoners” from Israeli custody. One of them is a senior figure in the political wing of Islamic Jihad, the group said.

As writes Al Arabiya we are talking about Bassam al-Saadi and Khalil Awawda.

It is known that Bassam al-Saadi is a high-ranking figure in Islamic Jihad. After his arrest, the Palestinian-Israeli conflict escalated in the West Bank. Then the group announced that it would not leave the arrest of its leader unanswered.


The Times of Israel at the same time, he writes that after the announcement of a truce at 23.30, rocket sirens continued to sound in Israeli cities, and, according to preliminary data, the shells were intercepted by the Iron Dome air defense system over Sderot and Mitahihim.

According to Israeli media, one of the rockets fell near the village of Eshkol, without damaging the structure, in a wasteland.

No one was injured as a result of the shelling.

Recall, on August 5, the Israel Defense Forces launched a military operation “Dawn” in the Gaza Strip against the terrorist organization “Islamic Jihad”.