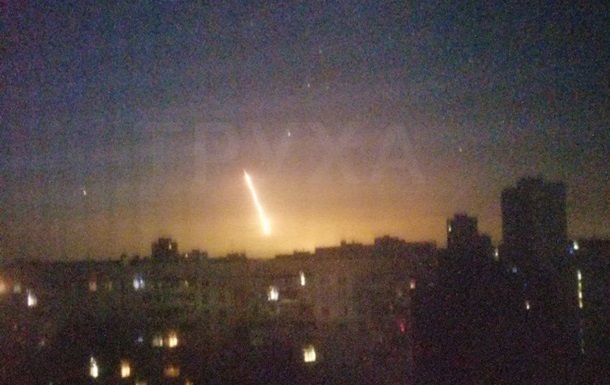 Launch of one of the rockets in Kharkov (illustrative photo)

Immediately after the announcement of the air raid alert, two explosions were heard in the city. There is no official information yet.

According to them, two explosions occurred immediately after the announcement of an air alert in the city itself, and two more – later and on the outskirts. Electricity went out in one of the districts.

The rockets were reportedly fired at the city from Russian Belgorod.

Recall that the day before, the Russian invaders fired at Kharkiv from the Uragan MLRS. One person died, another was injured.

To restore bridges, Lula meets with Fiesp this Tuesday (9)