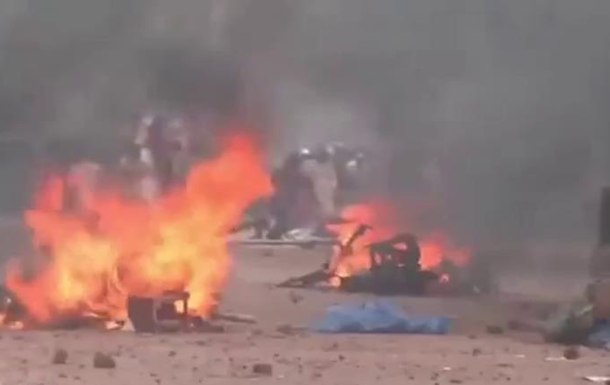 Bangladesh is gripped by protests

The rise in price of gasoline and diesel fuel by 52% is the highest ever. Rallies escalate into clashes with police, Bangladeshis storm gas stations

Protests erupted in Bangladesh following a 52% increase in fuel prices. This is reported NDTV.

The rallies turned into clashes with the police, now the people of Bangladesh are storming the gas station.

According to local media, the increase in the price of gasoline and diesel fuel is the highest ever.

Earlier it was reported that Kazakhstan introduces differentiated fuel prices.

Recall that analysts at Wood Mackenzie believe that fuel prices will remain at a high level until at least 2024.