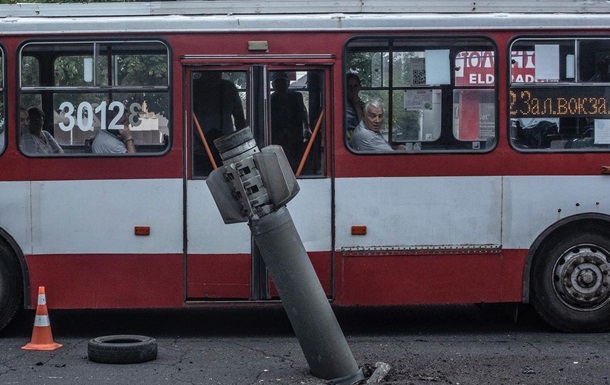 The war in Ukraine should be the last for Russia

Only defeat in the war and punishment for aggression can guarantee that Russia will not attack Ukraine and other states in the future.

Ukraine must return all the territories occupied by Russia, and the aggressor state must be punished for the invasion. About it declared Ukrainian leader Volodymyr Zelensky during a video message on Monday, August 8.

“After this Russian war against Ukraine, neither a smoldering nor a frozen conflict should remain. … Only the obvious loss of the aggressor, the loss of everything he seized and his international legal responsibility for aggression are fuses against any war,” the head of state said.

At the same time, he noted the role of the Armed Forces of Ukraine in protecting the Ukrainian state and thus other countries from Russian invaders.

“By protecting our state, we automatically protect everyone who has already been threatened or may be threatened by a terrorist state,” Zelensky stressed.

Recall, on the eve of the adviser to the head of the President’s Office, Mikhail Podolyak, said that no scenarios for a real end to the war are effective, except for inflicting a tactical military defeat on the Russian Federation, even if it is difficult and very resource-consuming.


Kazakhstan and Georgia. Medvedev called the new goals of the Russian Federation?