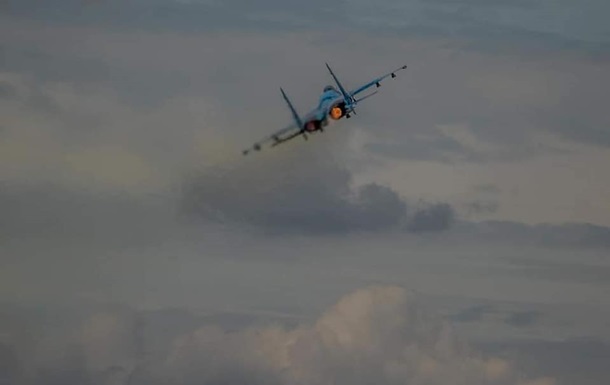 Air forces of Ukraine worked on the positions of the invaders

The occupying troops suffered serious losses in manpower and equipment.

In particular, the assault aircraft of the Armed Forces of Ukraine dealt a blow to the accumulation of manpower, weapons and equipment of the Russian occupation forces near the city of Snigirevka, Bashtansky district, Mykolaiv region.

“The results are being explored,” the fighters noted.

In general, during the day, the losses of enemy troops in the southern direction amounted to: 23 invaders, the Pantsir-S1 anti-aircraft missile and gun system, the T-72 tank, the Msta-S self-propelled howitzer and five vehicles, including armored ones.

Recall that last night the Armed Forces of Ukraine “worked out fire control” and hit the Antonovskiy and Kakhovskiy bridges.


Ministry of Defense: Getting ready for active battles in the south

Tags: air force of UkraineAPUArmedarmyattackedaviationForcesinvadersMykolaivNikolaevkskaya areaoccupationalpositionsregionserioussufferedtechniquesUkrainewar in ukrainewar with russia