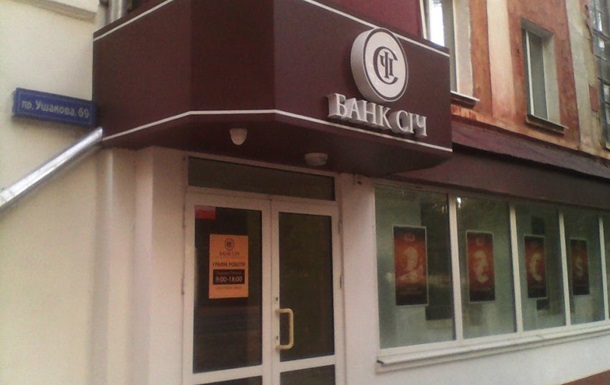 Each depositor of JSC Bank Sich will receive compensation from the DGF in the full amount of the deposit, including interest.

The Board of the National Bank decided to declare JSC Bank Sich insolvent due to the bank’s failure to fulfill its obligations to the NBU on refinancing loans due to insufficient funds. About it reported on the NBU website.

It is noted that Bank Sich did not pay interest on the use of refinancing loans for July 2022, violating the terms of the General Loan Agreement (hereinafter referred to as the Agreement) concluded between the bank and the National Bank.

Taking this into account, on August 5, the NBU was forced to satisfy its demands at the expense of the pledged securities.

It is reported that the owners of Bank Sich JSC did not take effective measures to improve its financial condition in order to ensure the ability to fulfill its obligations to the National Bank within the time period established by the Agreement. In addition, the bank’s activities were characterized by a poor-quality corporate governance system, an inefficient business model, risky operations, which is confirmed by unprofitable activities and negative dynamics of the financial institution’s capital ratios.

“The share of the financial institution amounted to 0.3% of the net assets of solvent banks as of August 1, 2022,” the report says.

The NBU noted that each depositor of Bank Sich JSC will receive a refund from the DGF in the full amount of the deposit, including interest accrued as of the end of the day preceding the day the procedure for withdrawing the bank from the market begins, except as provided for by part four of Article 26 of the Law of Ukraine On the System guaranteeing deposits of individuals.

Recall, the National Bank of Ukraine decided to revoke the banking license and liquidate the Kharkiv Megabank.

Earlier it was reported that Oschadbank announced billions in losses due to the war.