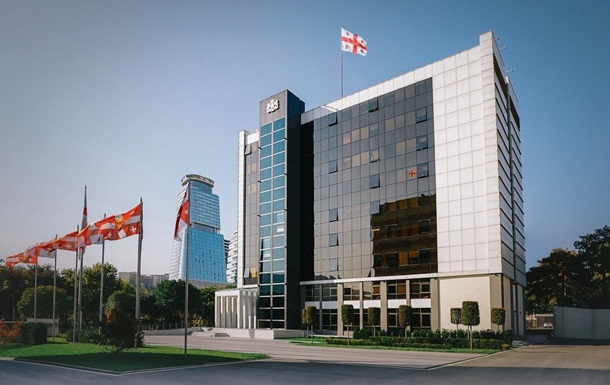 Ministry of Defense of Georgia

The Ministry of Defense of Georgia denied the data of the Georgian TV channel Mtavari, calling the story disinformation.

The Ministry of Defense of Georgia could transfer data on Georgian volunteers in Ukraine to the Russian Federation. This was reported by the Georgian opposition TV channel Mtavari, writes European truth.

It is noted that the personal files of the Georgian military fell into the hands of the so-called “People’s Prosecutor’s Office of the LPR”, which published their photos allegedly from the former training base of the Ukrainian military near Lisichansk.

We are talking about the Georgian officer Mikheil Kamkhadze, who has been serving in the Armed Forces of Ukraine since 2017. The occupants released documents with full information about him and his family members, including their addresses and places of work.

Kamkhadze claims that he has never been to Lisichansk, and someone from the archival department of the Georgian Defense Ministry could have sold the folder with his personal file to the Russian special services.

Another Georgian whose personal file is in the possession of the invaders is Nadym Khmaladze. He claims that he, along with data about his family, was published on one of the pro-Russian Telegram channels back in March, but he does not know where.

After the release of the story, the Georgian opposition criticized the government, accusing it of “treason and collaborationism”, and also declaring Russian influence in the Georgian Ministry of Defense.

Ministry of Defense of Georgia refuted data of the Georgian TV channel Mtavari, which in its investigation stated that the department could have transferred to Russia data on Georgians fighting in Ukraine.

The department calls the plot of the TV channel “absurd and purposefully disseminated disinformation”, which “is aimed at misleading the public, discrediting government structures and embodying narrow party interests.”

The Georgian Defense Ministry claims that the personal file of the former Georgian serviceman Mikheil Kamkhadze, who appears in Mtavari’s story, was transferred to the relevant district commissariat.

“Thus, the personal files of reserve officers cannot get outside the department. The relevant services will establish whether the documents shown in the media are really personal files and where exactly in Ukraine they were found,” the message says.

The Georgian Defense Ministry noted that the TV channel did not wait for a response to a request that it sent to the ministry and “decided to spread disinformation.”

Recall that 11 volunteers from Georgia were killed in the war in Ukraine.

Tags: DatadefenseFederationGeorgiaGeorgianmediaMinistrymisinformationMtavariRussiantransferUkrainevolunteerswar in ukrainewar with russia