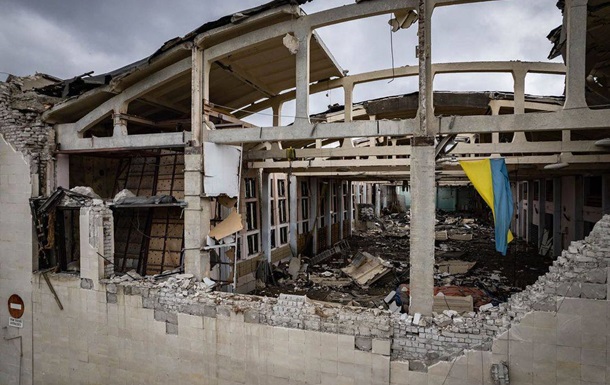 A counteroffensive of the Armed Forces of Ukraine is expected, they said in Warsaw

Everyone is waiting for the offensive of the Armed Forces of Ukraine, because its success would create a situation in which it would be possible to conduct some kind of negotiations, the head of the Polish BNB said.

September and October could be a turning point in the war between Ukraine and Russia. Such a forecast was voiced by the head of the National Security Bureau of Poland Pavel Solokh, writes edition PolsatNews.

According to the security official, Kyiv is now in dire need of military assistance.

“A Ukrainian counter-offensive is expected, but this requires weapons immediately, in large numbers. Everyone is waiting for the offensive, because its success would create a situation in which it would be possible to conduct some kind of negotiations, peace or at least a ceasefire. Nothing like that yet is not happening. All indications are that the next two months could be decisive,” Solokh said.

In addition, he said that Western sanctions against Russia are effective and achieve their goals, and Moscow strengthens the ruble artificially.

Earlier, the Office of the President of Ukraine said that the threats of the Russian military to blow up the Zaporozhye nuclear power plant are another attempt by Moscow to persuade Kyiv to negotiate.


Volker predicted the timing of the war in Ukraine