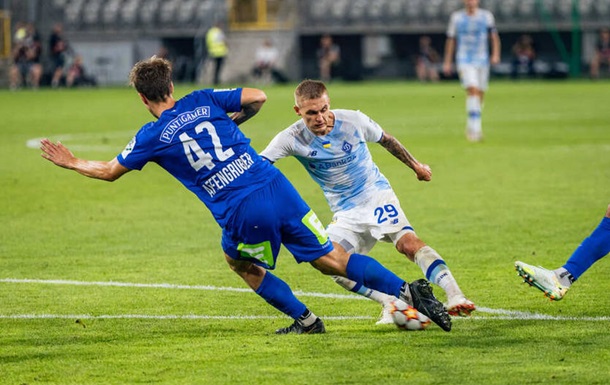 
Dynamo will advance to the next round in case of a win or a draw. The club has not yet started playing in the Ukrainian league and qualified for the 2nd round of the Fenerbahce Champions League selection.

The team has won two of their last six matches, including friendly matches.

Sturm took 2nd place in the Austrian Bundesliga last season, losing the championship to Salzburg. The club starts the struggle in the Champions League, and in the new season of the Bundesliga is in third place after two rounds.