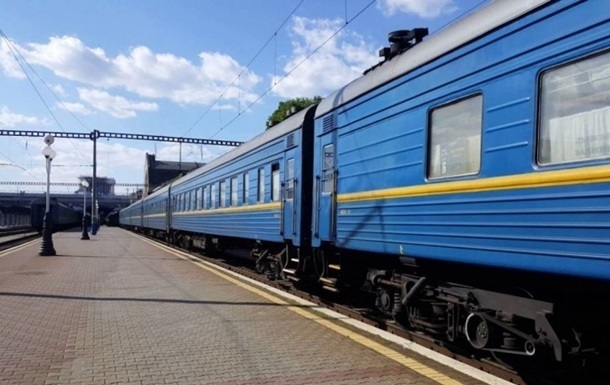 On August 9, Ukrzaliznytsia launched regional express No. 805/806 Kharkiv – Sumy – Konotop. This was reported by the press service of the company.

“Shortly before the full-scale invasion of Russia, we completed the formation of a convenient transport cluster in the eastern region, and put on the routes the best rolling stock available. We can again return with high-quality passenger traffic to the inhabitants of the region. Therefore, from today, from August 9, we appoint regional express No. 805/806 Kharkiv – Sumy – Konotop, the message says.

It is noted that the train will pass through seven cities, including Lyubotin, Belopolye and Vorozhba. The DPKR-3 diesel train will run on the route.

Recall that Ukrzaliznytsia resumed the train from Kyiv to the Carpathians on August 5.

It was also reported that UZ extended the route of the Odessa-Yaremche train to Vorokhta.