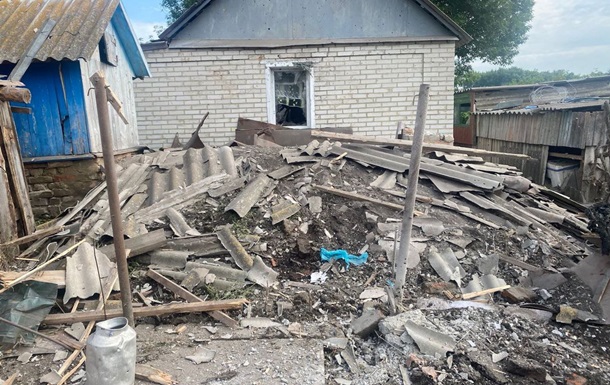 The enemy continues to attack the Sumy region

In general, more than 130 “arrivals” were recorded in the region – from cannon and rocket artillery, mortars and small arms.

Russian troops on Monday, August 8, shelled the territories of eight communities in the Sumy region. One person was killed in the attack. About it informed head of the region Dmitry Zhivitsky.

In general, more than 130 “arrivals” were recorded – from cannon and rocket artillery, mortars. Also, the shelling was carried out from small arms.

“At 11.20 there was shelling of the outskirts of the settlements of the Shalygin community. In the village of Katerinovka, a local resident died from a shrapnel wound in the neck,” Zhivitsky wrote.

As reported, the day before the invaders fired at the border areas of the Chernihiv and Sumy regions. In total, about 60 shells were counted.


Kharkiv hit by cluster shells, there are casualties