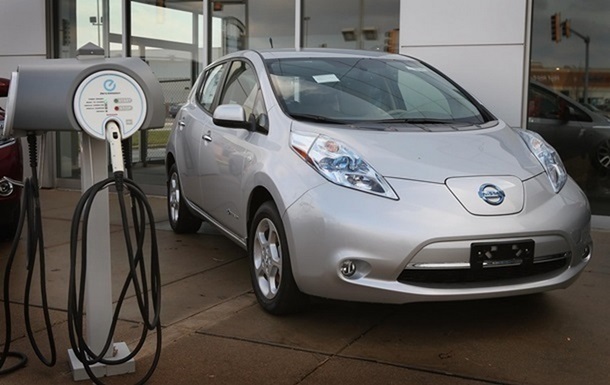 Demand for electric vehicles among Ukrainians continues to grow

Ukrainians bought 2.3 more electric cars last month than in the same period in 2021.

Ukrainians bought and registered 1,732 electric vehicles in July. This is 2.3 times more than in July 2021, and also 64% more than in the previous month. About it informs profile association Ukravtoprom on Wednesday, August 10.

The share of new cars in electric vehicle registrations was only 11% against 20% in July 2021.

The most popular passenger car in the all-electric car market is still the Nissan Leaf. In particular, 288 cars of this model passed their first registration in Ukraine in July.

Volkswagen e-Golf is second with 151 registrations.

Since the beginning of the year, almost 5,900 cars have replenished the Ukrainian car park on battery power sources. This is 34% more than in the same period in 2021.