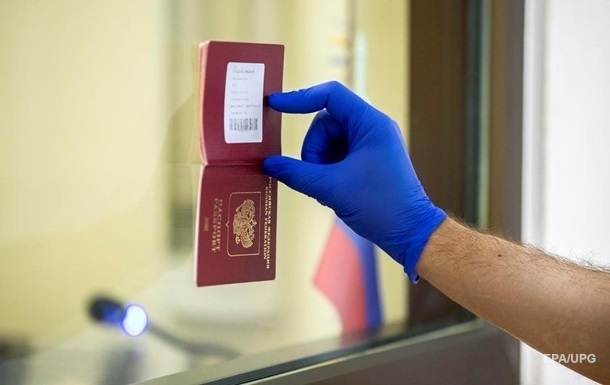 For Russians, Europe may soon be closed

Russian citizens overwhelmingly support the war in Ukraine, the head of the Foreign Ministry recalled.

The European Union and the G7 countries need to ban the issuance of visas to Russian citizens, who must learn to respect international borders. On Wednesday, August 10, Foreign Minister Dmitry Kuleba wrote in Twitter.

“I call on all EU and G7 countries to stop issuing visas to Russians. President of Ukraine Volodymyr Zelensky insists on this quite rightly. Russians overwhelmingly support the war in Ukraine. They should be deprived of the right to cross international borders until they learn to respect them,” Kuleba wrote. .

Earlier on Wednesday, it became known that the EU is considering the possibility of stopping the issuance of visas to Russian citizens. This was announced by the Minister for Integration and Migration Policy of Sweden Anders Igeman.

The European Commission is also ready to discuss proposals for further sanctions against the Russian Federation. But they believe that it is too early to comment on the possible termination of the issuance of tourist visas to Russians.