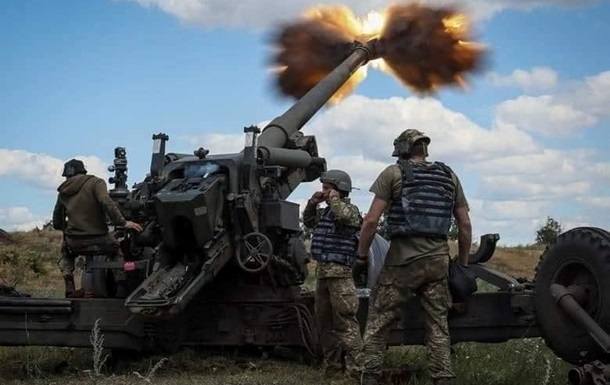 First, Ukraine needs to liberate the right bank of the region, and then the left, Serhiy Khlan said.

The de-occupation of the Kherson region will take place in two stages. Now the first stage has begun – preparatory actions to liberate the right bank of the region. This was stated by the deputy of the Kherson Regional Council Serhiy Khlan on the air of Channel 24 on Wednesday, August 10

“All the preparatory actions of our Armed Forces are the beginning of the first stage of the liberation of the right bank. Therefore, I think that it will be liberated from the invaders in the near future,” he said.

“There is a large concentration of Russians on the administrative border with Crimea. They were located in Genichesk, Novotroitsky, Chaplinka and Kalanchak. These settlements are now unreachable for our artillery, but you can get them from the right bank. And from Zaporozhye, you can start cleaning up and liberating the left bank of the Kherson region,” explained the people’s choice.

Earlier it was reported that the Russian military began to panic because of the recent attacks by the Ukrainian military on the Antonovsky and Kakhovka bridges in the Kherson region.

In addition, according to General of the Armed Forces of Ukraine Dmitry Marchenko, the active phase of the war in Ukraine may end before the end of this year. At the same time, the Ukrainian military can liberate Kherson.