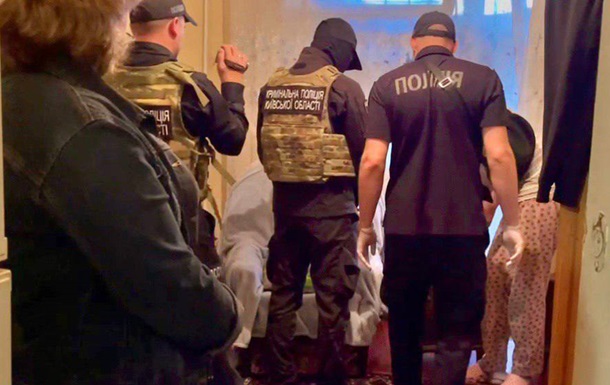 Looters face up to eight years in prison

A couple of local residents took advantage of the fact that during active hostilities the windows were broken. They got inside and took out money, equipment and jewelry.

During active hostilities in Bucha, a pair of marauders stole almost 800,000 hryvnias from pawnshops. About it informed Head of the Kyiv Region Police Andrey Nebitov.

“Today we conducted searches at another criminal duet of marauders. Thieves were cleaning out Bucha pawnshops during active hostilities. The total value of the stolen goods is about 800,000 hryvnia,” Nebitov wrote on Telegram.

According to him, the 30-year-old blonde and her 45-year-old henchman took advantage of the fact that during enemy shelling the shop windows were broken, got inside and took away valuable equipment, cash and jewelry. Currently, the attackers face up to eight years in prison.

Recall that military intelligence intercepted a telephone conversation of the occupier, in which he described the scale of looting by the Russian military in the occupied territories of Ukraine.