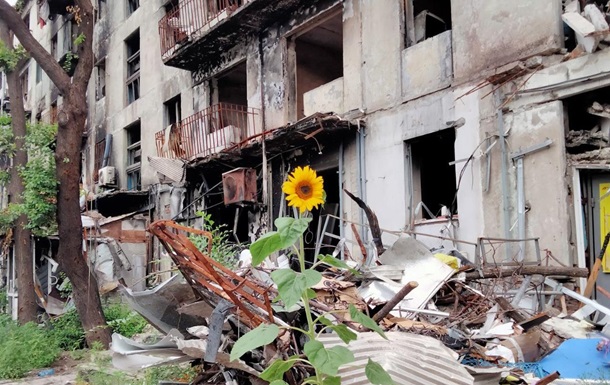 The explosion thundered in the Central region near the ECO market. So far, there is no data on the work of the resistance group.

In the Donetsk region in the temporarily occupied Mariupol, a powerful explosion was heard. About it informed city ​​council in the Telegram channel on Wednesday, August 10. 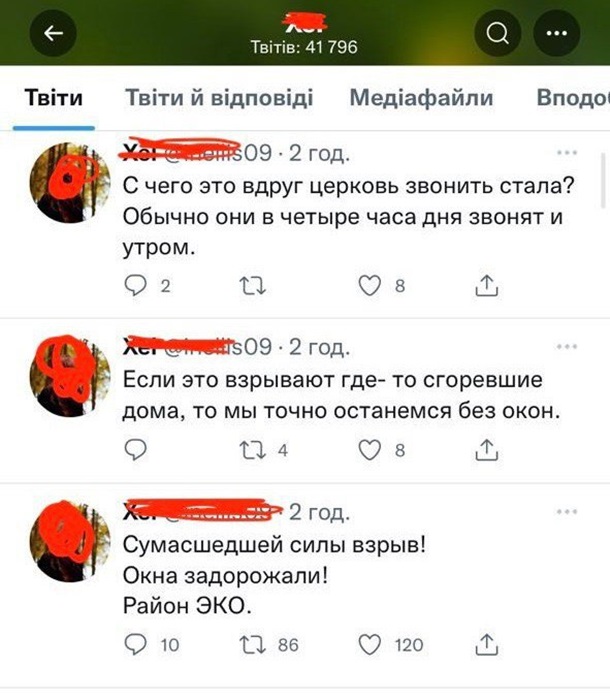 Earlier it was reported that four Russian looters from Buryatia were blown up by a mine in Mariupol. They broke into a private house in order to plunder it, but got caught in the wire. Two Buryats died on the spot, two more were in serious condition.


In Russia, an oil storage facility is on fire 30 km from Mariupol – mayor’s office