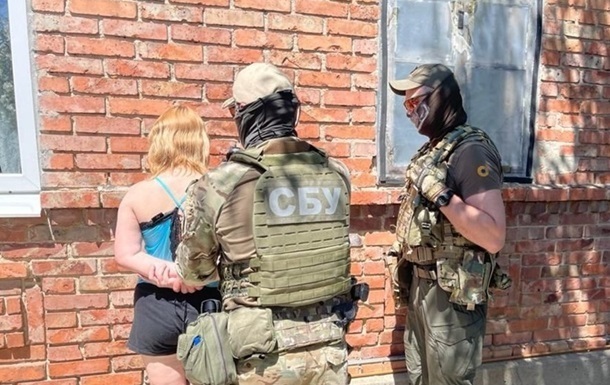 The Cabinet of Ministers created a law defining collaborationist activities

The government has developed a law that should resolve the issue with the definition of an accomplice of the enemy.

The government of Ukraine has prepared a bill that will determine who should be recognized as collaborators. This was stated by the Minister for the Reintegration of the Temporarily Occupied Territories, Irina Vereshchuk, on the air of the All-Ukrainian telethon on Wednesday, August 10.

“We have made a bill, I hope the deputies will support it and vote soon, which clearly states which activities will not be considered collaborative,” she said.

According to her, there are numerous complaints about the unsettledness of this issue. In particular, according to criminal law, both teachers, doctors, and those who trade in the market can be recognized as collaborators.

Criminal liability for collaborators in Ukraine has been in effect since March 15, 2022. It was then that Art. 111-1 of the UKU.

On March 24, Parliament adopted bill No. 7186, which supplemented the Criminal Code of Ukraine (CCU) with Article 111-2 and strengthened criminal liability for complicity with Russia.

Recall that the Cabinet of Ministers initiated a bill that proposes to determine the types of activities that can be carried out in the temporarily occupied territories of Ukraine, so as not to become an accomplice of the Russian Federation.

Earlier it was reported that Ukrainian law enforcement officers are investigating 1,100 facts of cooperation between citizens and Russian aggressors.