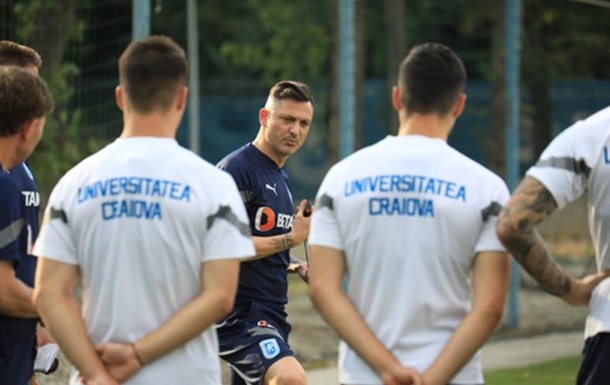 Redoy started working with the club

The Romanian football club took an unexpected step ahead of the Conference League qualifier.

The Romanian University has changed its head coach. This was reported club press office. The team was led by local specialist Mirel Redoy.

Everything would be fine, but tomorrow, August 11, the club will have to play the second leg of the Conference League qualification against Zorya Lugansk, and therefore it is not known how the new mentor will be able to influence the players from Craiova.

Recall that in the first match of the third round of the qualification of the tournament, Patrick van Leeuwen’s wards defeated the Romanian team with a minimum score of 1:0.

We also add that earlier Redoy led the national team of Romania and youth teams of various age categories.