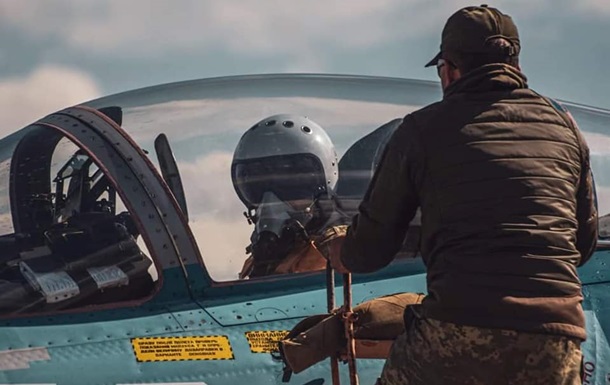 Destroyed 35 invaders, six pieces of equipment and two strongholds of the enemy in the southern direction.

Over the past day, the Armed Forces of Ukraine have carried out seven airstrikes on enemy positions. About this August 10 reported Operational Command South.

It is noted that the situation in the operational zone is tense and difficult, but its development is under the control of the defense forces.

During the day, Russian troops launched two missile and three air strikes on Ukrainian units. The aircraft of the Air Force were attacked by five air-to-air cruise missiles, but there were no losses among the aircraft of the Armed Forces of Ukraine.

“In contrast, our seven air strikes are hitting five pockets of enemy manpower, weapons and equipment in the Bashtan, Berislav and Kherson regions and two strongholds more than 40 km from Kherson,” the OK stressed. South.

In addition, in the Beryslav region, Ukrainian air defense eliminated a UAV Orlan-10, which the enemy tried to carry out aerial reconnaissance.

“Based on the results of work during the combat day, including rocket and artillery units, the enemy’s losses were confirmed in the amount of 35 rashists, six units of armored and automotive equipment, including 1 T-72 tank and a command and staff vehicle,” the report says. .

In addition, the Armed Forces of Ukraine destroyed another ammunition train in Novoalekseevka and the command and observation post of the battalion tactical group of the 217th parachute regiment of the enemy near the village of Maxim Gorky.

Recall, according to the General Staff on August 9, the Russian Federation lost 42,640 soldiers in Ukraine, as well as 1,817 tanks, 223 aircraft and 193 helicopters.


Russian warehouse blown up in Genichesk district: Ukrainian Armed Forces get it there too – MP