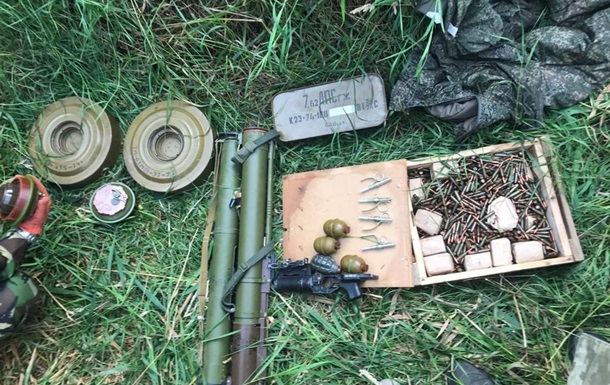 In addition to ammunition, the cache also contained the clothes of servicemen of the armed forces of the Russian Federation.

On the border with Belarus, in the Chernihiv region, Ukrainian border guards, together with the National Police, explosives experts and cynologists, discovered a cache of weapons. This was announced on Tuesday, August 9, by the press service of GPSU.

“More than 1,600 rounds of ammunition, anti-tank grenades, an underbarrel grenade launcher and anti-tank mines with fuses were found in the box.

In addition to ammunition, the cache contained the clothes of servicemen of the RF Armed Forces.

After checking the weapons and ammunition for suitability, they will be transferred to the needs of the Armed Forces of Ukraine,” the report says. 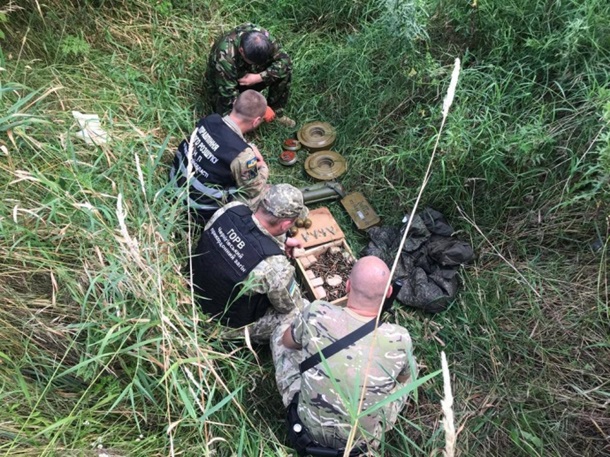 Recall that the Russians are deploying additional forces and air defense systems on the territory of Belarus.