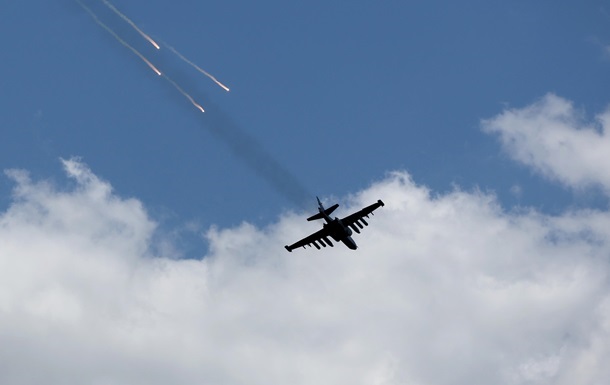 The Russian plane crashed in the occupied territory. Photo illustrative

The defender of Ukraine used the Igla portable anti-aircraft missile system and fired a missile at a Russian attack aircraft.

The defender of Ukraine used the Igla portable anti-aircraft missile system and fired a missile at a Russian attack aircraft. The soldier hit exactly the target.

Subsequently, there was an explosion. The plane crashed in the occupied territory. The information is confirmed, and the target is shot down.

It should be noted that the Su-25 is a single-seat armored subsonic attack aircraft. It is designed to provide air support in the combat zone day and night with visual visibility of the target, as well as the destruction of objects with given coordinates in the event of flying weather. The object of destruction can be ground and surface targets.

Recall that at the end of July, the Ukrainian military shot down an armored Su-25 attack aircraft of the invaders in the Donetsk region, also with the help of the Ukrainian Igla MANPADS.