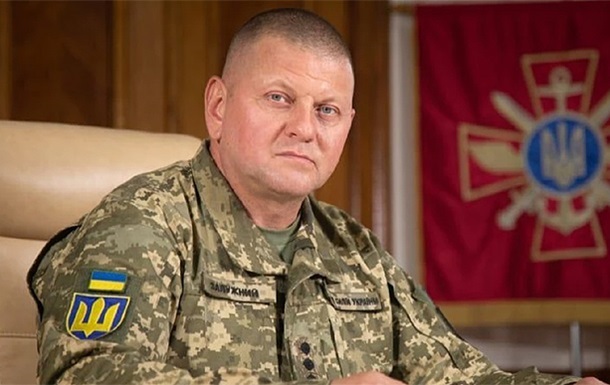 Zaluzhny and Cavoli discussed further cooperation between the Armed Forces of Ukraine and the US Command in Europe.

Zaluzhny noted that mutual trust and constant dialogue at the strategic level are very important between the parties.

“Mutual trust, constant dialogue at the strategic level and effective cooperation at the operational level contribute to the fact that cooperation between the Armed Forces of Ukraine and the command of the US Armed Forces in Europe is systemic and effective, and the process of providing military assistance to Ukraine is continuous,” said Valeriy Zaluzhny .

Recall that the new package of American military assistance announced the day before includes tens of thousands of ammunition for HIMARS, Javelin anti-tank missile systems, mortar systems and other weapons.