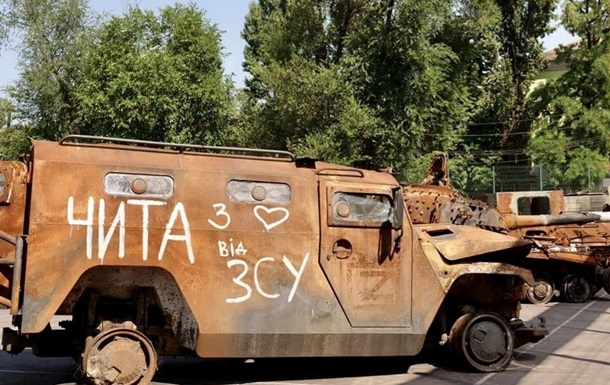 The enemy unsuccessfully tried to conduct offensive battles in several directions, in almost all cases he had to retreat to his previous positions with losses.

The General Staff of the Armed Forces of Ukraine published a summary of the military invasion of the Russian Federation as of Friday morning, August 12.

In the Slavic direction, shelling was recorded near Vernopolye, Bogorodichny, Shnurkov, Kurulka, Krasnopolye, Dolyna and Zaliman. At the latter, the enemy also inflicted an air strike. The enemy is trying to make up for the loss of personnel and equipment.

In the Kramatorsk direction, the enemy shelled the areas of Seversk, Grigorievka, Serebryanka and Verkhnekamensky from cannon and rocket artillery. He led the offensive in the directions of the settlements of Verkhnekamenskoye and Ivano-Daryevka, but had no success, retreated.

The enemy unsuccessfully waged offensive battles in the directions of the settlements of Ivano-Daryevka, Vyimka, Bakhmut, Veselaia Dolina and Kodema, after regrouping, resumed the offensive against Kodema.

In the Avdiivka direction, artillery shelling was recorded near Vodiane, Alexandropol, Avdiivka and Peski. The enemy launched air strikes near Marinka and Vodyany.

The occupiers tried to conduct offensive battles in the areas of Spartak and Marinka, but they were not successful, they retreated. Fighting continues near the village of Peski.

“Ukrainian defenders are inflicting damage on the Russian occupiers in all areas where active hostilities continue,” the report says.

Recall that the Armed Forces of Ukraine destroyed another ammunition depot of Russian invaders in the Kherson region.