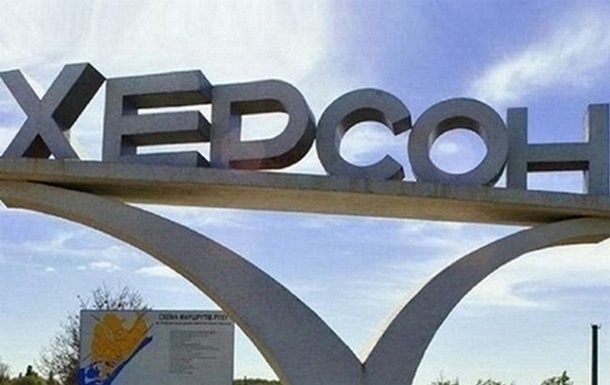 The detentions were carried out in the “best traditions” of the 30s of the last century, according to Yury Sobolevsky, First Deputy Head of the Kherson Regional Council.

In the Kherson region on the night of Friday, August 12, the invaders conducted a series of arrests and searches. About it informs new

According to Sobolevsky, the detentions were carried out in the “best traditions” of the 1930s.

“The night in the Kherson region was restless. In addition to the air raid alert and reports of explosions in the Novaya Kakhovka area, in Kherson itself there is information that the orcs again conducted a series of night searches / detentions. Everything is in the best traditions of the 30s of the USSR. it’s not the sounds of arrivals when the Armed Forces are working, but the noise of the engine of the military Urals, the swearing with a Russian accent in your yard and the thought of who you came for this time. Hold on, friends, the Armed Forces of Ukraine are close! “- writes Sobolevsky.

Earlier it was reported that Russian troops once again hit the village of Novovorontsovka, Kherson region. As a result of the shelling, a woman was killed, two more people were injured.