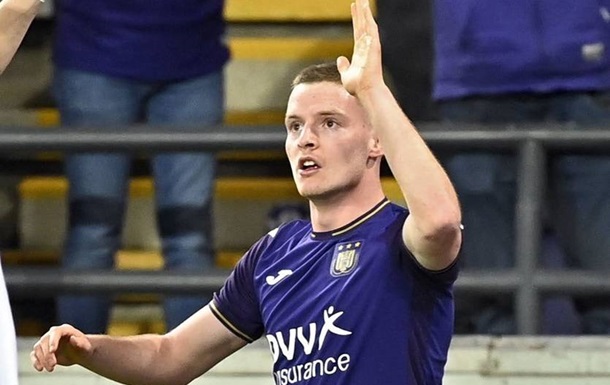 The champions of England, after long wanderings and failures, were able to sign a left-back.

Manchester City have agreed to sign the left-back. According to Sky Sportsthe champions of England opted for Anderlecht’s Sergio Gomez.

The Belgian club will receive 13 million euros for the transfer of the 21-year-old Spaniard. It is expected that in the coming days the player will undergo a medical examination in the camp of the “townspeople”, after which he will sign a contract.

At the same time, the publication notes that initially Manchester City did not consider Gomez as a main player, but planned to loan him to one of the clubs of his City Group structure.

However, the absence of a player on the left flank of the defense may change Josep Guardiola’s plans.

Recall that Manchester City is looking for a left-back after Oleksandr Zinchenko’s move to Arsenal. Initially, it was planned to buy Mark Cucurella from Brighton to replace the Ukrainian, but the Spaniard was intercepted by London Chelsea.