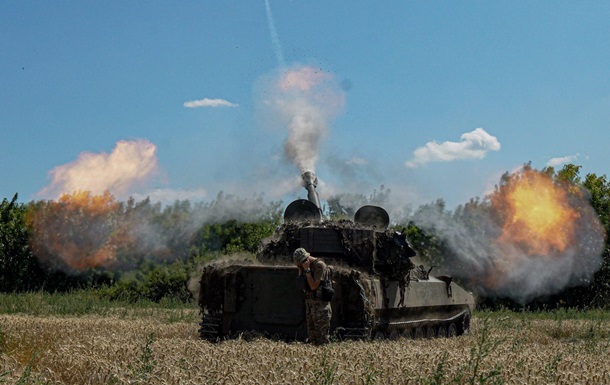 The fight against the Russian occupiers is exhausting and requires the military to exert maximum physical and moral effort, Sirsky noted.

The Commander of the Ground Forces of the Armed Forces of Ukraine, Colonel-General Alexander Syrsky, refuted the statements of Russian propagandists regarding the “lightning-fast advances” of the occupiers in Donbas. This is stated in the message of the Joint Forces on Facebook.

So, Sirsky, who works in the most difficult areas of defense, spoke about the real situation at the front and emphasized that the victories of the invaders, which are described in the propaganda media, are imaginary.

“The Russian media freely operate with the names of the allegedly captured settlements. This, to put it mildly, is not true, and the occupying forces cannot boast of real successes,” he said.

Syrsky stressed that fierce fighting continues in eastern Ukraine. He added that the fight against the Russian occupiers is exhausting and requires the military to exert maximum physical and moral effort.

“But it is necessary to be critical of hasty statements, especially in hostile sources of information, and believe in our heroes,” the commander of the Ground Forces emphasized.

The summary of the General Staff states that the enemy suffered the greatest losses in the Bakhmut and Krivoy Rog directions. The day before, it was reported that in the direction of Pokrovskoye – Bakhmut, the enemy had a partial success, trying to gain a foothold.

Earlier, the General Staff reported in which directions the Russian invaders are trying to attack.