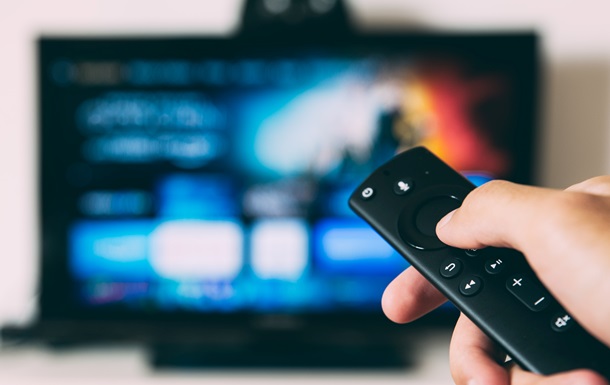 In Russia, television was broken and broadcast data on losses with frames of destroyed equipment

Unknown people broke cable television on the day of the Russian Air Force.

In the Altai Territory of the Russian Federation, unknown people broke cable TV and on the day of the Russian Air Force they played information about the dead Russians in the war with Ukraine, showed footage with broken Russian military equipment. This was announced on Saturday, August 13, by the Telegram channel StratCom of the Armed Forces of Ukraine, having published the corresponding video.

The footage shows that on the TV screen it is indicated that, as of August 12, the losses of the Russian Air Force amounted to more than 400 aircraft and more than a thousand military units.

“Due to criminal negligence at the airfield in Crimea, the fleet’s aviation was significantly weakened, the Russian Air Force lost at least (hereinafter illegible – ed.) aircraft and positions in the rear,” the credits to the video indicate.

Earlier, the General Staff announced success near Kharkov. The Armed Forces of Ukraine forced the invaders to flee near Kharkov and repulsed attempts to advance in a number of directions.

Tags: brokecabledestroyedequipmentFederationfederationsmilitarypeopleRussiaRussianshowedTelevisiontvunknownwar in ukrainewar with russia