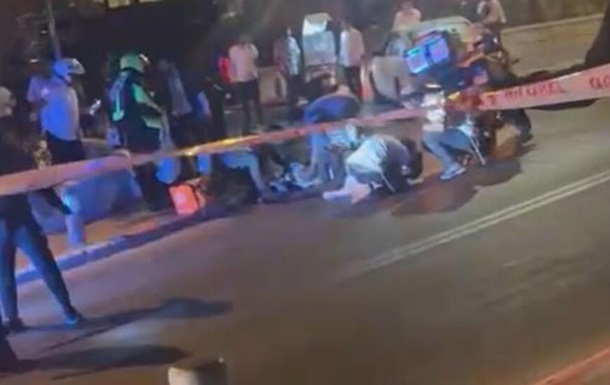 Seven people injured in shooting near the Western Wall in Jerusalem

Police said the attacker fled the scene; She regards the incident as a terrorist attack.

Near the Wailing Wall in Jerusalem, unidentified people fired at the bus. On Sunday, August 14, the newspaper reported Times of Israelreferring to physicians.

In total, seven people were injured (including six men and one woman). Of these, two are in serious condition, five more received moderate and light injuries.

According to media reports, the attacker fled. Emergency services are on site. The circumstances of what happened are being investigated.

“A large number of police officers arrived at the scene and began to protect the area, investigate the case and search for the suspect, who fled,” the police said.

According to the newspaper, shots were fired at a bus on the road near the Western Wall and in the parking lot near the tomb of King David.

The preliminary version of what happened is a terrorist attack.

Recall that at least three people were killed in an attack in the central Israeli city of Elad.

In Mexico, due to the conflict between the two cartels on the streets, people are killed and cars are burned