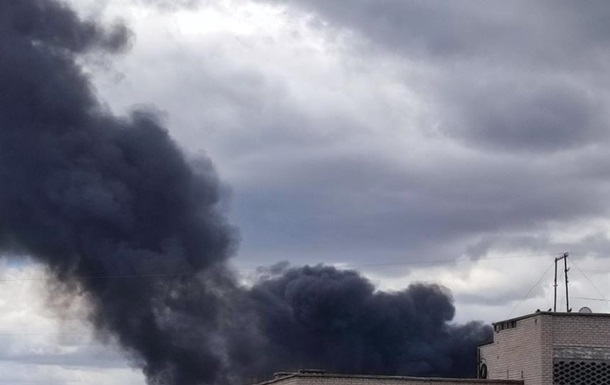 The city is being “covered” with mortars, artillery, multiple launch rocket systems. Also, the enemy inflicts air strikes on the region.

A series of explosions sounded in Nikolaev. The first explosions were recorded at 01.55. On Sunday, August 14, reports News N.

It is reported that at 01.55 an air raid alert was announced. Until the end of the alarm, it is recommended to stay in shelters.

If you’re not in cover, follow the two-wall rule.

We are waiting for official announcements from the authorities.

The information is being specified.

In turn, the summary of the Pivden Operational Command says that the invaders hit the port infrastructure of Nikolaev, writes UNIAN.

Let’s remind, almost two weeks ago troops of the country-aggressor Russia from jet systems of volley fire fired at Nikolaev in the morning. A public transport stop with people was under attack.

As a result, seven civilians were killed, 12 people were hospitalized with injuries, the condition of seven of them was assessed as serious.

Tags: AlsoartilleryaviationCityexplosionsNikolaevreactivereportedseriesshellingWarwar in ukrainewar with russia