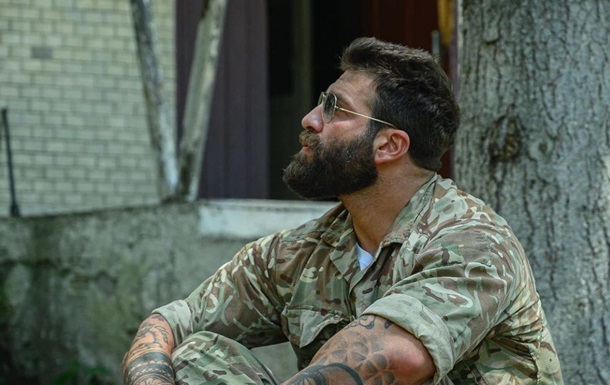 At the beginning of the Russian-Ukrainian war, the TV presenter went to the terrorist defense, but then he got to the front line in the intelligence unit.

Well-known Ukrainian TV presenter and restaurateur Daniel Salem, who went to defend his homeland with the outbreak of the war, showed a video from the front line. He shared this on his Instagram page.

In particular, he posted a video on the social network showing how the Armed Forces of Ukraine are conducting reconnaissance of the area. At the same time, the celebrity did not tell where he was with his colleagues, however, he hinted that he was somewhere in the Kherson region.

“Reconnaissance is far from always shooting. More often, it’s a long and long walk. Most of all, it trains patience and endurance. I would like to tell you where we are, but no one has canceled military secrets. I can only hint: a few more kilometers and they would bribe watermelons at the Kherson bazaar… But the season is long. Soon,” he wrote.

At the same time, Salem admitted that the musician Kolya Serga calls him a bulky cargo.

“Kolya Serga calls me the 600th (oversized cargo). And he adds: they say, if they hurt me, then no one will want to carry me,” said Daniel.

Earlier it was reported that Daniel Salem showed “housing” of employees in the ranks of the Armed Forces of Ukraine.