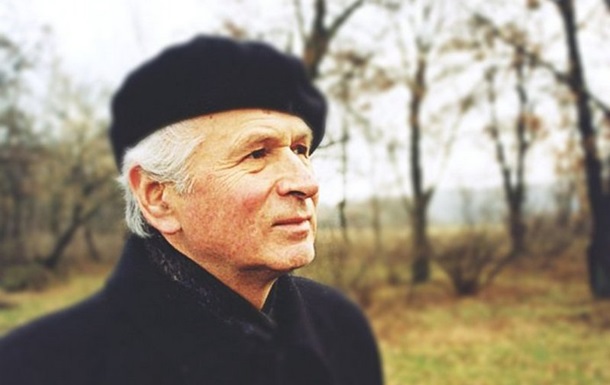 According to the scripts of Oles Lupiy, feature films “Crimson Shores”, “Daniel – Prince of Galicia” were staged.

On Sunday, August 14, the famous Ukrainian writer Oles Lupiy died. The writer was 84 years old. About it informed Head of the National Union of Writers Mikhail Sidorzhevsky.

“Oles Lupiy died… The wife of Mr. Oles, Lesya Stepanovna, reported that this happened around noon today. After a serious illness. Oles Lupiy is a famous Ukrainian writer, laureate of the National Prize of Ukraine. T. G. Shevchenko, laureate of the D. Yavornytsky Prize, Honored Art Worker of Ukraine. Author of many poetry and prose books, several screenplays. Blessed memory and the Kingdom of heaven, dear Mr. Oles, ”the message says.

We add that the Ukrainian poet, prose writer, playwright, screenwriter Oles Lupiy was born in 1938 in the Lviv region. According to Lupiy’s scripts, feature films “Crimson Shores”, “Daniel – Prince of Galicia” were staged.

In Ukraine, on May 5, the famous science fiction writer Sergey Dyachenko died.