Israel launches airstrikes in Syria near Russian base – Reuters 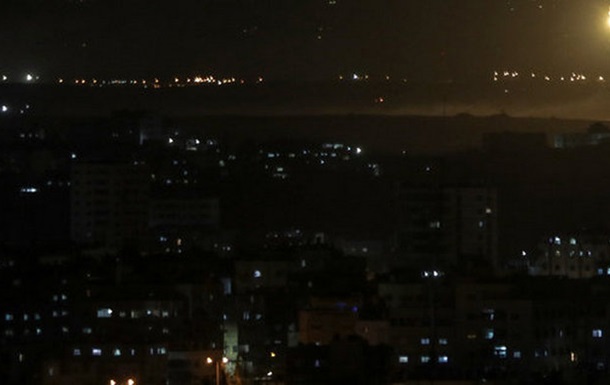 The agency notes that the Russian military in Syria “regularly turns a blind eye” to Israeli airstrikes on what are believed to be Iranian-sponsored deployments and arms transfers.

Yesterday, August 14, Israeli troops launched airstrikes on Iranian military targets near the Russian base in Tartus on the Syrian Mediterranean coast – near the Alawite region of local dictator Bashar al-Assad. About this, referring to sources in regional intelligence and the Syrian military writes Reuters.

Earlier it was reported that three Syrians were killed and three wounded in two simultaneous Israeli attacks south of Tartus and another attack on the capital.

According to the agency, “two defectors from Syria, familiar with the region” report that attacks on the northeastern outskirts of Damascus were carried out on outposts of the Lebanese pro-Iranian group Hezbollah.

A Syrian officer told Reuters that an Iranian base was attacked near the village of Abu Afsa, south of the port city, next to a nearby air defense and radar station.

The agency notes that the Russian military in Syria “regularly turns a blind eye” to Israeli airstrikes on what are believed to be Iranian-sponsored deployments and arms transfers.

Recall that on the night of Sunday, August 14, near the Wailing Wall in the Old City of Jerusalem, a bus, two cars and pedestrians were fired upon. A total of at least eight people were injured. The injured were taken to Jerusalem hospitals. It is known that four of the wounded are tourists from the United States, members of the same family.