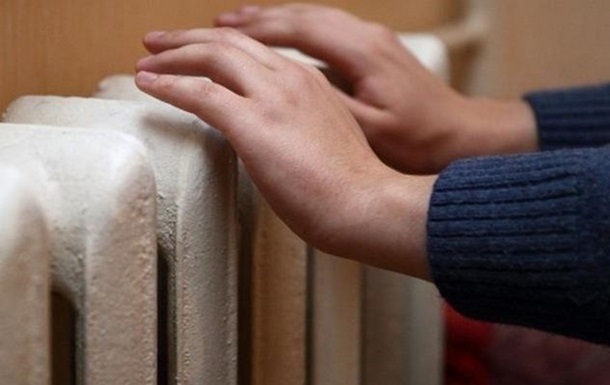 In winter, temperatures in Kyiv apartments are likely to be a few degrees lower than usual, the mayor of the city warns.

In winter, the temperature in the apartments of Kiev can be several degrees below normal, so the mayor of the capital, Vitaliy Klitschko, advised to stock up on warm home clothes and warm blankets. This was discussed in interview Klitschko edition of Babel.

According to him, interruptions in electricity are possible, but the city authorities will try to make sure that this does not happen.

“If there are power outages, we have generators. If there is no heating or gas, we have fuel oil reserves. We will be able to function autonomously for a certain time. But this is a fairly short period of time that is needed to solve the problem,” stressed the mayor of the capital.

In addition, Klitschko said: The Cabinet of Ministers assured the city authorities that there will be gas for the population and that it will not rise in price.

“This is an expectation. But we do not rule out that there may be terrorist attacks, attacks on gas pumping stations. We also take this scenario into account. We have purchased generators, fuel for these generators. First of all, they will go to hospitals, kindergartens and schools. We will do everything possible and impossible that depends on us to keep the houses warm,” Klitschko said.

Earlier it was reported that some regions of Ukraine will remain in winter without heating at all.