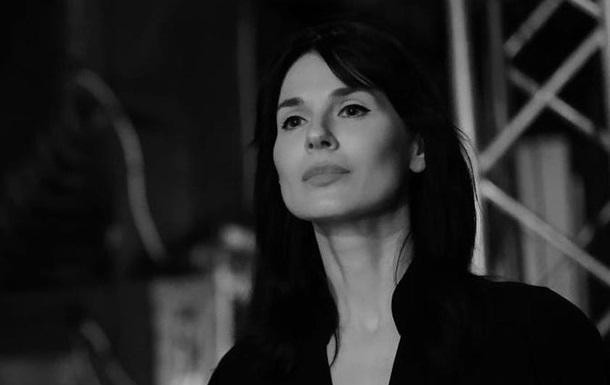 After the full-scale Russian invasion, the star went abroad with her children, where she was the host of events in support of Ukraine.

Ukrainian TV presenter Masha Efrosinina, who went abroad after February 24, returned to her homeland. She announced this on Instagram.

In particular, on the social network, the star published a video in which she showed how she enjoys cheesecakes.

“Dear homemade, Ukrainian syrniki, would you know how much I dreamed about…” she signed the video.

Earlier it was reported that Efrosinina showed the world footage of the work of paramedics on the front lines during the war with Russia.