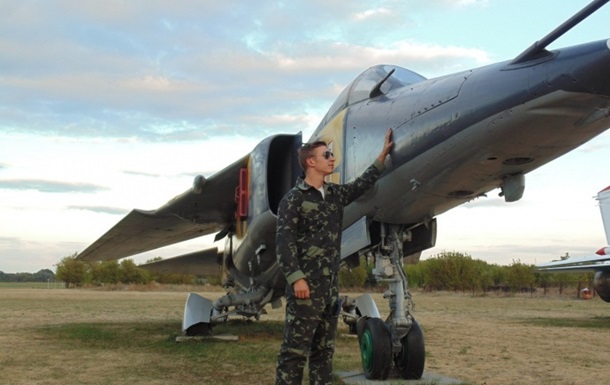 A few days before his death, Listopad was marked by the president with a high state award – the Order for Courage of the 3rd degree.

Anton Listopad died, who in 2019 was recognized as the best pilot of the Air Force of the Armed Forces of Ukraine. About it informs Ivano-Frankivsk Physical-Technical Lyceum, of which Anton was a graduate.

“Millions of Ukrainians with delight and pride watched on the day of the 30th anniversary of Independence the flight of an aviation column of the parade of troops over Khreshchatyk. Our Anton was the leader of this column,” the report says.

It is noted that Anton Listopad was a participant in the hostilities in eastern Ukraine. From the first minutes of the large-scale invasion of the Russian Federation, he stood up for Ukraine.

A few days before his death, Listopad was marked by the president with a high state award – the Order for Courage of the 3rd degree. 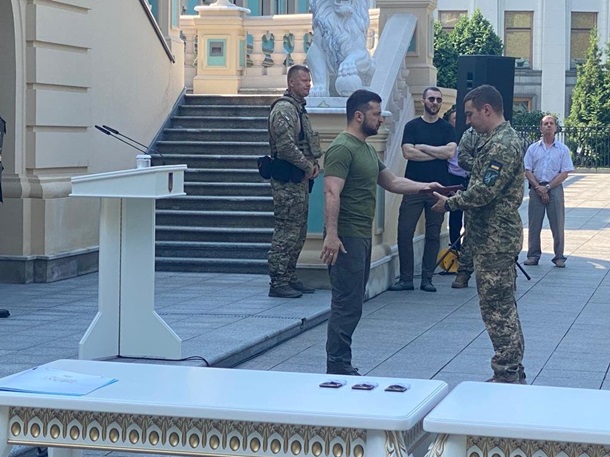 Leaf fall was awarded the Order for Courage of the 3rd degree. Photo: facebook.com/if.ftl

Recall that during the hostilities with the Russian invaders on July 26, a 28-year-old military pilot, Hero of Ukraine Oleksandr Kukurba from the Ivano-Frankivsk region, died.

It was also reported that Deputy Commander of the Ukrainian Navy Igor Bedzai was killed in the battle.